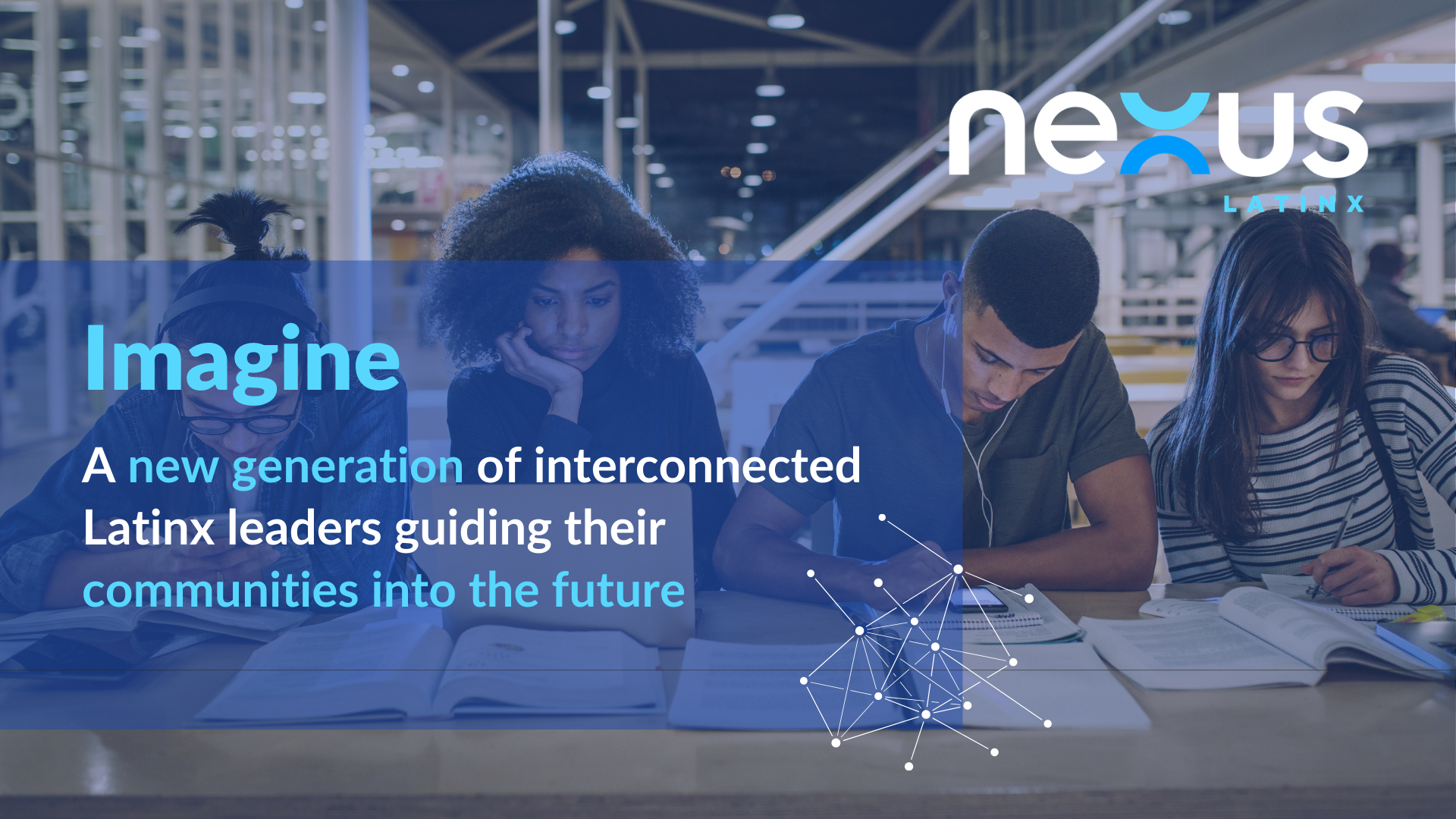 It started with an idea

Latinx diaspora live in-between worlds. In the United States, they are considered minorities highly susceptible to poverty with different cultural norms. However, in Latin American and the Caribbean, they are considered outsiders. This can cause a myriad of issues from lack of self-confidence, low self-esteem, to the unwillingness to speak up on matters that mean the most to them and to the confusion of being labeled as an outsider from both of their worlds.